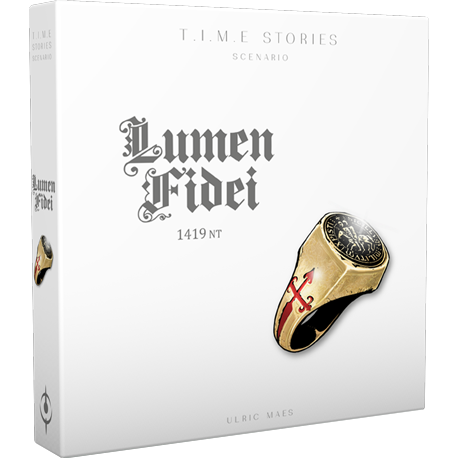 Travel to Medieval Spain in the Fifth Expansion for T.I.M.E Stories

As you well know, time travel has become our reality. It defines all of humanity. Yet these technological powers that we steward—the power to visit any time, in the history of our own world or an alternate one—cannot be used frivolously. Time itself has become increasingly fragile, and a temporal rift could cause the destruction of our entire reality and the extinction of humankind as a species. Your missions on behalf of the T.I.M.E Agency are a stand against the darkness—winding back the clock from eternal midnight.

From your very first mission, you’ve been sent through the history of our world, and beyond. You’ve traveled into asylums and the fantasy worlds of alternate realities. You’ve walked along the banks of the Nile during the height of ancient Egyptian civilization, and uncovered horrifying secrets. Most recently, you’ve visited the Endurance where it lay trapped in Antarctic ice.

With every mission, you’ve learned more about our agency and the threats that we face. Your help has been critical to achieving success, but I’m not here to recap the past. I’m here to deliver your initial briefing on the next mission coming to your teams. 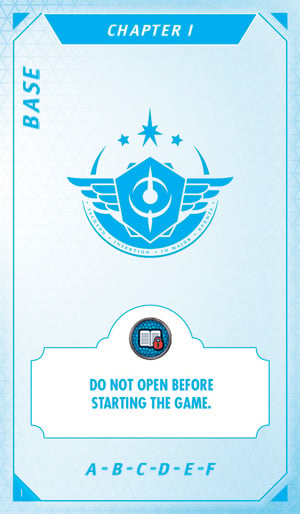 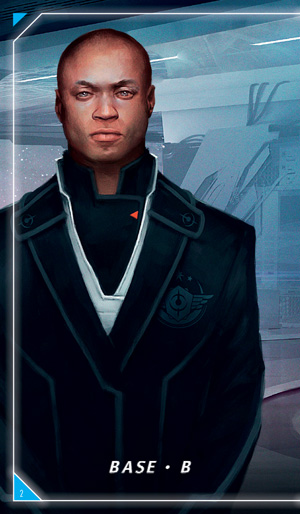 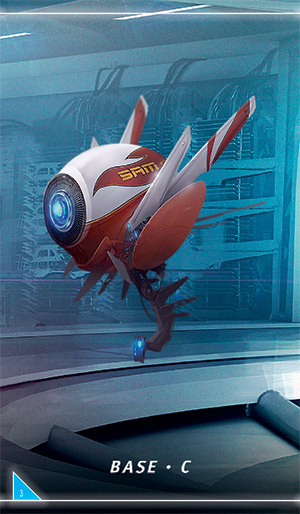 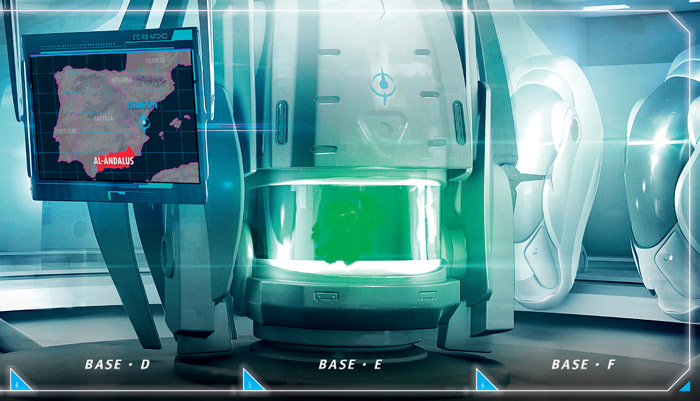 Click the first three cards to start your briefing on the Lumen Fidei mission!

The Light of Faith

In your initial missions, you may remember that you were told it’s impossible to bring anything back from the times and places that you visit. Usually, that’s true. But our missions are becoming more desperate and more critical than ever before, and that means we need to take chances we never would have dared to take before.

Your next mission, codenamed Lumen Fidei, will send you and your teammates back to 15th century Spain, near the end of the centuries-long Reconquista—the wars between Christians and Moors for control of Spain. Your receptacles are part of a delegation, charged to accompany Michel d’Ailly, the Legate of Pope Martin V. You’ll be attending a secret meeting of Christian military orders, but your objective is a strange stone that has captured the interests of Christians and Moors alike. You need to find and retrieve that stone, bringing it safely back to the T.I.M.E Agency before anyone else can secure it. 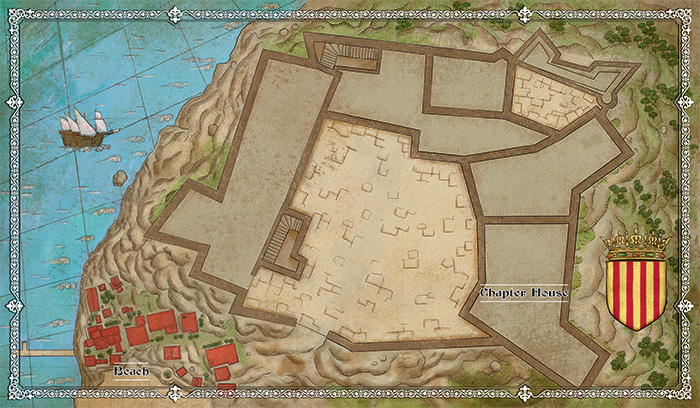 This mission may seem relatively straightforward, but initial readings suggest the presence of the supernatural—though not like anything you’ve encountered before. Something far more insidious and subtle is at work here. The faith (or impiety) of your receptacles will be tested throughout this mission. The call to apostasy can be strong, and it may even grant you rewards in some areas, but you’ll need to carefully weigh the physical and spiritual consequences of every action. After all, you can hardly be expected to pass as a Christian if your every action proclaims your heresy. And yes, we have received some intelligence that suggests you will not be alone in the field. Enemy agents are growing more and more bold, and they won’t hesitate to kill you and your fellow agents if you draw their attention. Above all, remain discreet and do not reveal your mission, at any cost.

Finally, it’s important to note that we’ll be testing a new travel procedure during these runs. It should work smoothly, but we’ve have lost contact with agents in the field at several points. In any circumstance, you are now veteran T.I.M.E agents. I urge you to remember your training and your loyalty to the T.I.M.E Agency.

In preparation for your mission, you have the chance to carefully study the two receptacles shown on your screen below. They are just two of the options available to you, but they’ll give a glimpse of what to expect on the Lumen Fidei mission. 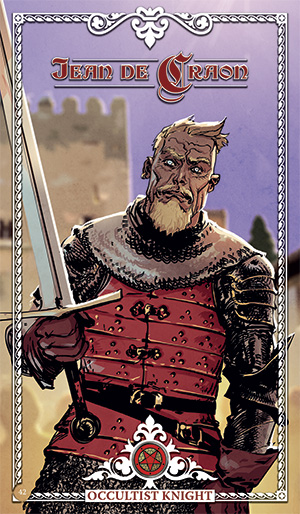 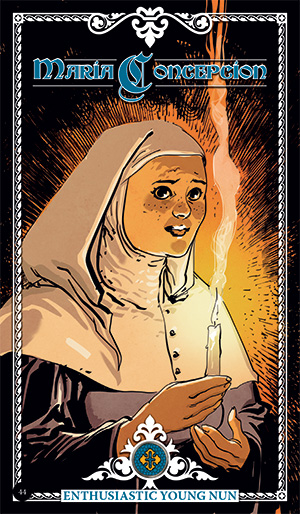 That’s all the information that I have for you now—but be sure to watch our news stream on Facebook for any piece of information that you may have missed. Good luck, and remember, agents—failure is not an option.

Travel to Medieval Spain in the Fifth Expansion for T.I.M.E Stories