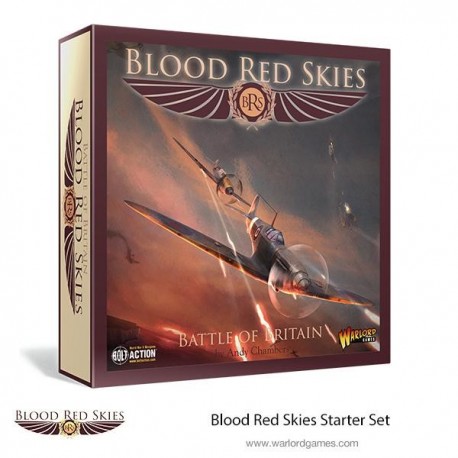 This product is snap fit. No glue required.

Packed with everything you need to play this fast paced air combat game, the Blood Red Skies starter set does what it says on the tin. Plus once started you'll have the extra rules to introduce the play cards that really bring your fighter aircraft to life, allowing you to fly them just as they would have been by the Ace's of WW2!

Have a look through the box set with Warlorder RichC and Beasts Of War Justin! (video tab) 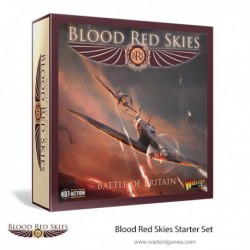 This product is snap fit. No glue required.