An Overview of Team Yankee

Team Yankee by Battlefront is based loosely off Harold Coyle’s novel of the same name. It looks into the simulation of a fictional East vs West in a Cold War gone hot environment. The game plays on a 6’ x 4’ table and uses 15mm (1/100) scale miniatures in an attempt to simulate a combined-arms battalion level of wargaming. The game scales and plays well with 6mm (1/285) miniatures as well. The main rulebook is a about 100 plus pages that contains a summary of the events that took place in the story (a very good read!), rules of the game, US and USSR force details and a painting guide.

Now with the introduction out of the way, let us look quickly (and briefly) into the game play and flow of the game.

In a nutshell:
Players decide on the size of the game to play i.e. to create a force based on a agreed number of “points”.
Choose a mission (there are a number of methods to do this).
Deploy your forces.
Fight!

There is a good variety of missions to engage in. You have the typical head-to-head clash between both armies or your could engage in a fighting withdrawal or attempt to exploit a gap in the enemy lines through a hasty attack.

The mission matrix allows for each player to choose one of three battle plans (Prepared Attack, Hasty Attack, Defend) that their force was designed around/for and matches an appropriate mission based on the outcome. This often creates an interesting situation which often allows for the strength of both forces to surface. If you want to have a feel of the battle that was described in Harold Coyle’s book, there are also scenarios that would allow you to reenact key battles in the fictional war.

In each round, players would take turns to rally, move, shoot and assault. The game continues until the victory condition is met or if one force has been sufficiently depleted and fails a formation morale check resulting in the strategic withdrawal of their forces. As each round plays out, it often does a good job of showing the ebb and flow of a battle where it is possible where one player dominates the battlefield through good strategic sense (and some luck) or to see an opponent snatch victory from the jaws of defeat.

In-depth View of the Game Turn

Once deployment is done, the school take turns to play out the four phases - Starting Steps, Movement, Shooting and Assault.

Starting step
This the first phase that each player will take during their turn. It consist of having the players check for morale (both Last Man and Formation Morale) as well whether if the victory conditions were met. It is also in this phase where reserves and entry of aerial assets are rolled for.

Different formations (even from the same nation) may have different motivation rating and this would often prove to be a critical factor when planning an army list.

Movement
Once all the necessary checks are made, the active player can opt to move their units as required. There are two different types of moves to make - tactical and dash. A tactical move is slower but allows for the unit to shooting in the following phase. Dash makes the unit move faster (depending on the terrain it crosses) but prevents it from shooting and securing objective. During the movement phase the active player can also elect to issue special movement orders (such as Blitz, Shoot & Scoot) that may give the unit an additional advantage. They are not without risk for if the required Skill Check fails, it is possible for the unit to become exposed or Out of Command.

Movement into difficult terrain will also force the player to roll a skill check and failure can cause a unit to become inactive for the turn (it is too busy trying to get itself unstuck).

This is an important phase where proper positioning may give the player an advantage in the upcoming shooting phase.

Shooting (including Artillery)
The active player may chose to fire during this phase. The number of shots depends on whether the unit had moved. Positioning of the firing unit now plays an important role as it will determine if the shot would land on the side or the front of an armoured vehicle. The type of weapon fire would be an important decision especially if a firepower check is needed to determine if a “kill” was made. Naturally, the bigger the caliber of the gun, the higher the firepower rating. Machine guns would often require a roll of “6” as opposed to a 120mm gun which only needs a 2+ to pass the check. Each weapon would have notable statistics such as the range, ROF, Anti-Tank rating and firepower rating. Damage to armoured vehicles is determined by the sum of their armour and the result of a die roll vs the Anti-tank rating of the firing unit. There are two important outcomes for shooting - 1) pinning infantry and 2) causing a unit morale check. Pinned infantry are half as effective and this is an important status to achieve for the active player prior to an assault. Morale checks would raises the possibility of the unit being rendered totally ineffective and in the case of sufficient number of core units being routed, the opposing player would lose the game immediately.

Assault
Even with a hail of gunfire or endless salvos of artillery fire, dug-in infantries are possibly one of the hardest element to dislodge. Unfortunately these infantry are usually situated near to an objective marker that prevents an easy victory. This is where a well planned assault supported by sufficient fire in the previous round may wing the tide of battle towards the active player. When an assault is conducted, defensive fire is by ALL enemy units with 8” of the point of contact. If sufficient number of hits are made, the assault fails. Hence, the importance of the previous phases to manoeuvre around and pin the enemies. Once an assault successfully makes contact, an attack based on the skill of the unit is made and casualties are removed. The opposing player has an option to counter attack or may also chose to break off. The assault continues until on side breaks off (willingly or not) and a consolidation occurs. It is very possible at this point for the active player to capture immovable units and objective or at the very least reposition the consolidated force to prevent enemy units from closing in.

Conclusion
Once the four phases are done, the turn passes from the active player and the sequence repeats itself once more. The game continues unit one side captures the objective or can no longer maintain a cohesive formation.

This would be the basic essence of a Team Yankee game.

We hope that you had managed to obtain a rough idea of the game play and In our next article, we would cover basic army building especially that of the US and Soviet forces. 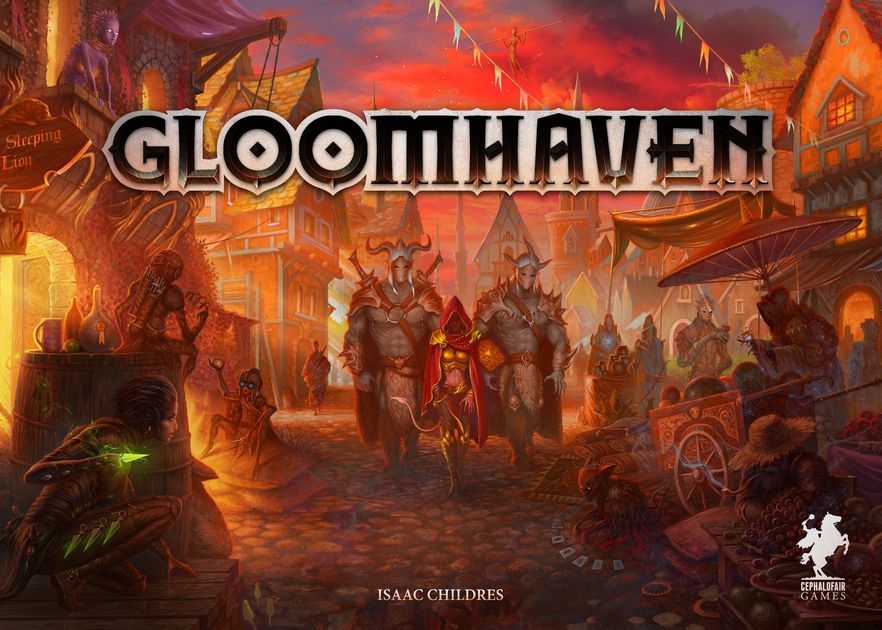 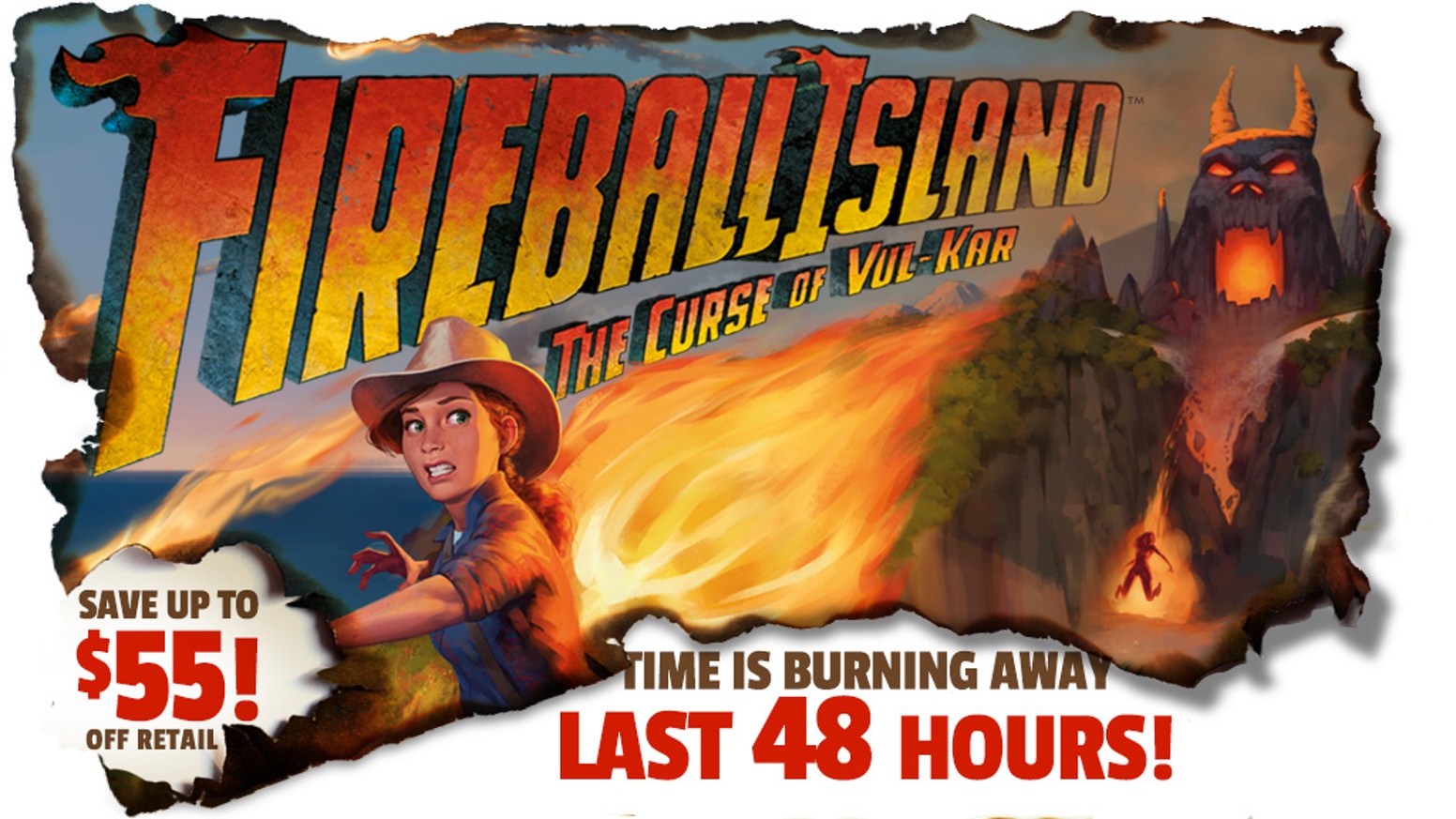